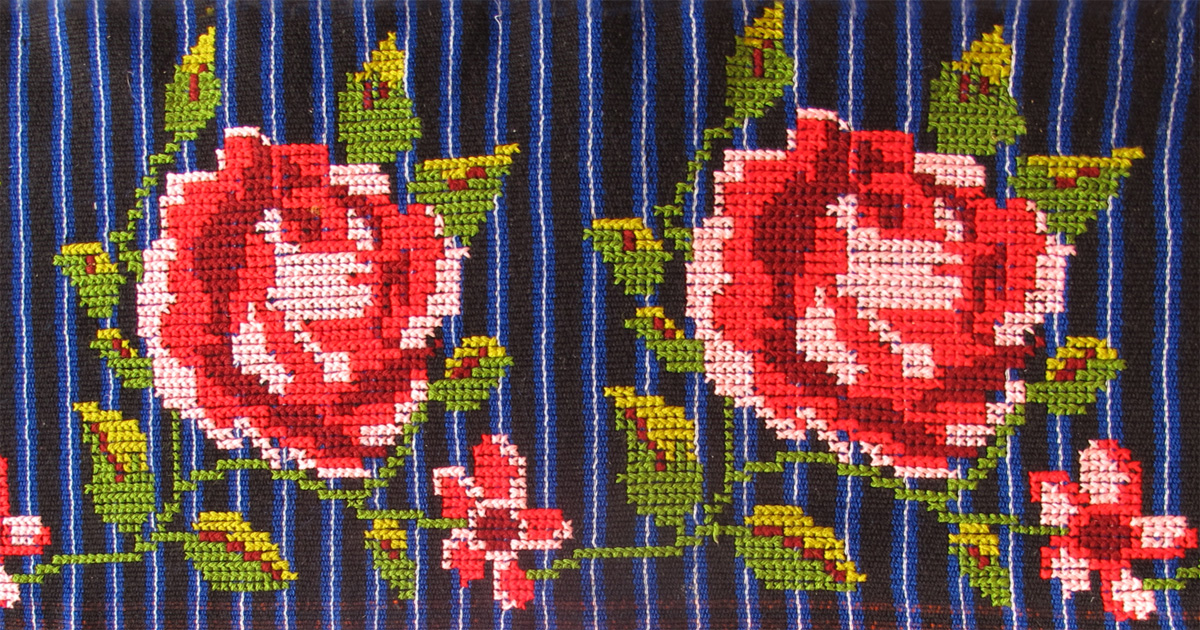 We were told to divide into two groups. In each group there were twenty-five of us and we were to walk just a day and a night. So I chose to do it again and we left. We would stop for five minutes and continue. Everything was going well, but just when we were about three hours away, some ranchers surprised us and started shooting at us with shotguns. We had to change course and we started running. We came to a place where we had to jump a sort of ravine, and when I jumped, I stepped on a small stone that flipped over and I broke my ankle. I fell to the ground feeling a sharp pain; but there was no time to lose.

I stood up leaning on a friend and we continued to run; without rest, without stopping, and with such severe pain that it blinded me. I cried because my pain was so great that I couldn’t even breathe. The guide gave me two pain pills, which I think were drugs because they eased the pain, but everything was spinning. I was seeing double, but two of my companions never left me alone.

About a half an hour before we arrived to where we were going to be picked up, we crashed into a barbed-wire fence that we didn’t see because the night was so dark. We were told to drop to the ground. The station wagon was gone. They told us to get up and keep going, but I didn’t hear them. When I got up, I saw the shadows of some of my companions who were walking; but within seconds I lost sight of them because I couldn’t see well.

Feeling all alone, I got on my knees and prayed. For a moment, I felt alone and lost. I asked God to make sure my companions would notice I wasn’t with them. About a half an hour later, two of them returned, the guide and another fellow, and they began speaking in the code they had instructed us in, in case we got lost. When I heard them, I answered and then they took me to my other companions.

I was told there were more people lost. We were so tired we fell asleep. They left us in our group, and went looking for the rest. In a matter of minutes, they came back and scolded us. They were speaking to us when, suddenly, we heard the sound of a helicopter and saw a bright light.

We were led to a small ravine to hide in the bushes. As I ran I got caught on a plant that stuck to my clothes making it hard to walk. I thought they had found us; but again the hand of God reached out to us. Just when the light was about to reveal where I was, it changed its’ course right when my companions came out.

We started walking to the place where they were going to pick us up. I felt so drugged, but finally, in about 15 minutes they came for us. We were twenty-five people in a van, and as luck would have it, I ended up underneath three people. I couldn’t stand the pain in my foot and I couldn’t move because the van was swaying. At that moment, they called the van’s driver to tell him that a patrol car was behind us. They would try to distract it and they succeeded. They asked the driver to take the next road to change where the women were riding. There were three of us women. We were changed to another van in case the migra stopped them because the men could run and I couldn’t. Thank God, nothing happened!

We were transferred to a junkyard, where they fed us a burrito, water, soft drinks and beer for whoever wanted one. After that, they put us in different cars to transport us elsewhere. There were about eight of us people being transported to Fresno, California.

“I couldn’t believe I was already in the United States.”

The next day, at about six in the morning we arrived at a ranch where there was food, drinks and where we could sleep and bathe. I didn’t bring any more clothes, so all I wanted to do was go to sleep. I was going to take a bath, and when I took my tennis shoes off, I noticed my foot and almost half my leg, from the ankle all the way to knee, was purple and severely swollen.

Luckily, the people that got us across the border reported that I was travelling injured, and at the ranch they had medicine and gave me pills to reduce inflammation and fever because I had a high fever and was delirious. They took us to our final destinations the next day. I could not walk. I had a high fever and could not take a bath because there was no one to help me.  And, to make matters worse, I couldn’t even talk. I had lost my voice maybe due to the cold. We had left the ranch at 11 pm and at 4 am they handed me over to my cousin who welcomed me into his home. I said goodbye to my companions. I gave them my blessings, especially to those who had helped me. They had bought me some sandals because I couldn’t put my tennis shoes back on.

When I arrived at my cousin’s house, they sent me to bed so I could sleep. I woke up at 11 am. I went out to the yard and tried to take off my socks, but I couldn’t. They were glued to my toes; covered in blood. They gave me a pan with salt water so I could soak my feet and take off my socks; which at last came off. The nails of my toes fell off –they were stuck to the socks. I cried, out of pain and joy because I realized I was finally safe.

Storyteller Marla Tomasa Vargas lives in California. She is currently asking for asylum in the United States.