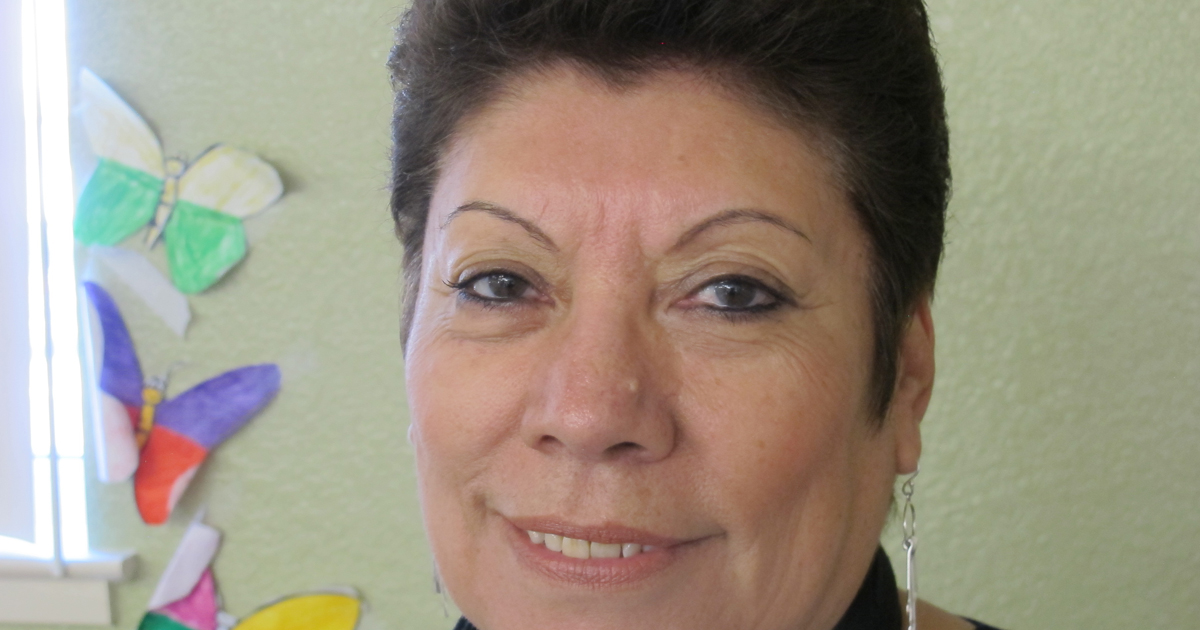 My father suffered a lot from asthma, and died from that illness. My mother was always very careful; she would prepare the best meals. She was often very worried about his wellbeing. When my father died, he died in February. I do not remember the year; but my mother died in September of that same year. I am the youngest of three brothers and one sister. My older brother also died. We are only two women and two men.

One of my brothers, the oldest, came to San Luis Rio Colorado, Sonora, Mexico. He was a body mechanic and welder. He received burn injuries, and we thought he would die. They asked my brother and me to go.

At that time, I was 16 years old. We thought he was going to die, so we sold everything we had, and we came to San Luis. Thank God, he got better; but I did not return to the ranch. I got my passport, and crossed to the United States. I worked as a servant. I was the nanny and did all the housework. Later on, the misses asked me to go with them to Oakland, and so I went to Oakland.

After that, some acquaintances that lived in Salinas, gave me a call. I worked with chiles, tomatoes and cucumbers. I stayed there for only three months, and because I was undocumented, I got a job packaging vegetables, which was in a very cold place. I used to breathe chlorine all day long and it affected my body. Even now, I suffer from allergies; my eyes are watery a lot and I have to wear glasses.

When we worked in the packing shed, the supervisor would tell us, “if this month you don’t have an accident, I’m going to have a raffle and give you cooking pots or china.” It was sad because once, a coworker got her fingers stuck in a carrot machine, and almost cut off one of them. She went to the bathroom and did not want to report it so the work group would not lose the raffle.

The situation caused me great suffering, and that is why I became involved in Lideres Campesinas, so I could fight injustice, and learn to defend myself. I want to inform the farmworker community about their rights, regardless of their immigration status. Lideres Campesinas gives us the opportunity to learn and share.

“I have had many trainings on pesticides and field conditions, and despite all the information that is in the media, I feel there is a great need to provide more.”

About my children, well, I have two sons – one is 31 and the youngest is 28. I have two beautiful granddaughters – one is 8 years old, and the other is a year and a half old. They are the reason for my existence; my grandchildren are the light of my life.

I was married 25 years and then became separated, because, although I was with my husband, many times it was as if he wasn’t there with us at all. But here I stand, enjoying the blessings of my children and granddaughters asking God to grant me more time with them.

In my job, as long as God allows, I’ll continue to fight for the human rights of campesinas. And, God-willing when I am older, I would like to go live on my ranch, serenely, with my brothers and nephews, and be able to come and go with my children. Well, only God knows if he will grant my wish.

Storyteller Paula Placencia is an Assistant Coordinator at Lideres Campesinas