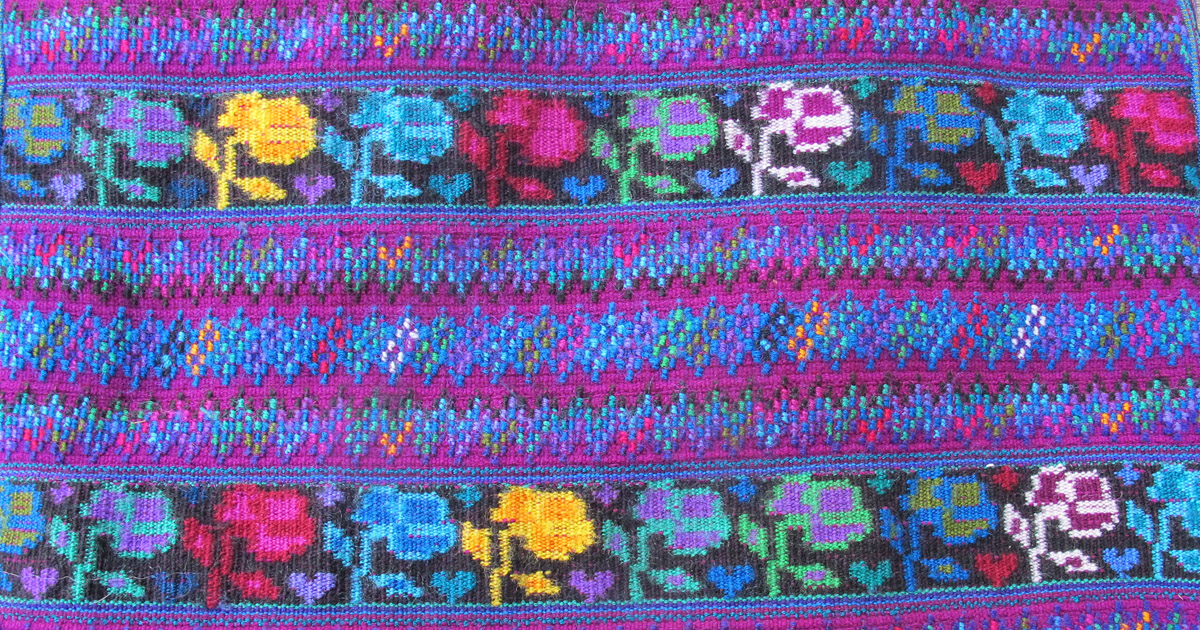 My brothers also began working in the fields, and some of the times they worked in the field where my father was a supervisor. So, este, this was when they were going to work with him. Later on, I started working there too, because I also liked to go. I also wanted to work with them. So, it turned out that my dad stopped working as a supervisor, and he also went to work as a farmworker. This was because when my father was a supervisor, there was a lot of carrilla (chaos) in the place, as he had to deal with many workers, and sometimes they ended up fighting. He preferred to leave all this.

“So, este, I worked there almost a year, but what happened was that after five months that I was working there, este, my mom was injured at work. And, este, the reason she was hurt was because only women had to go up a machine, and este pos, we women had to pack the broccoli; and then the machines we used had problems with them, so, este, they did not work the way they were supposed to.”

Also, pos, the bad experience I had was that because the supervisor brought his wife to work, there was a lot of favoritism. So, este, pos we were also five or seven women sometimes. Nomás, from the seven or five machines we had, only one or so worked as they should; and so, that is how the fighting began, because we wanted them to fix our machines, not only the machines his wife used. We would complain to the supervisor about the machines not working as they should. But it was like those people never paid attention. They would say, “Oh no! They work just fine. You’re the one who doesn’t know how to use the machines.” There were times when we spoke with the supervisor and told him that the machines were not working. So, eventually, we forced ourselves on the machines, until tragedy struck my mom, and she got hurt with one of the machines.

I remember very well that it was a Tuesday. It was about…we were on our way out, it was around the end of the day, like at 4:15 or 4:30 pm. It was break time, at 3:00 pm. After thirty or forty minutes we had to return to work, and so we were with the machines working, when my mom got hurt. I was with her. I looked at her, she grunted saying her arm began to hurt.

Then, I told her, “What, what happened? What, what is going on?” She said she felt pain in her shoulder.

I said “Oh, pues, go stand over there. I’m going tell the supervisor right now that you are hurt.”

And then I went and looked for him, I told him that my mother had a problem with the machine. The supervisor came and asked what was happening. I told him my mom felt a pain in her back, but the supervisor didn’t make any kind of report. He wasn’t even paying attention.

He just said, “Oh, well. We’re about to finish. If you want, your daughter can finish your work.”

“Then you just go and stand over there. Anyway, the work is almost done.” he said.

And then, my mom said, “Oh well, I’m sorry I got hurt. Can’t you make a report or something?”

“No. Just go stand over there, right now.” So, he did not pay attention.

So then, este then, the doctor….he checked her; they did some tests, because she also suffers from diabetes, so also, on that day, her pressure, sugar and everything was unbalanced. So then, este pues, they did a bunch of tests and, este, the doctor said that she hurt her shoulder, and sometimes it happens with people working in the fields, they try to report it and they get ignored. But he said – the doctor – “Oh, don’t worry, you can also make your report here.

“I can make your report because I’m checking you and you were hurt at work.” And that was the only way she initiated her case about her injury at work, because the doctor sent a report to the company and told them that she got injured during work that afternoon.”

So, it turns out that she was able to rest that week and they gave her four days off. So, because that day we left the hospital very late, like at three in the morning, so I didn’t go to work, but my brother did. It turns out that the people in the office looked at the report the doctor sent from the hospital and they realized she got hurt. They asked what had happened.

I think they had a meeting to hear testimonies. They said that if she was telling the truth, then, why didn’t she report it? Also, what happened was that many people didn’t support my mom and said she hadn’t gotten hurt.

And that was it, este pues, we talked to the people in the office, and told them that yes, we already had reported it because the machines were not working as they were supposed to. And so they said they never had any complaints from the assistant supervisor or the supervisor.

Storyteller Cynthia Arciniega is 26 years old. She takes care of her two daughters, a 3 year-old and a 7 year-old. Her parents are Mexicans from the state of Nayarit. She has 5 siblings; 4 brothers and she is the only female.