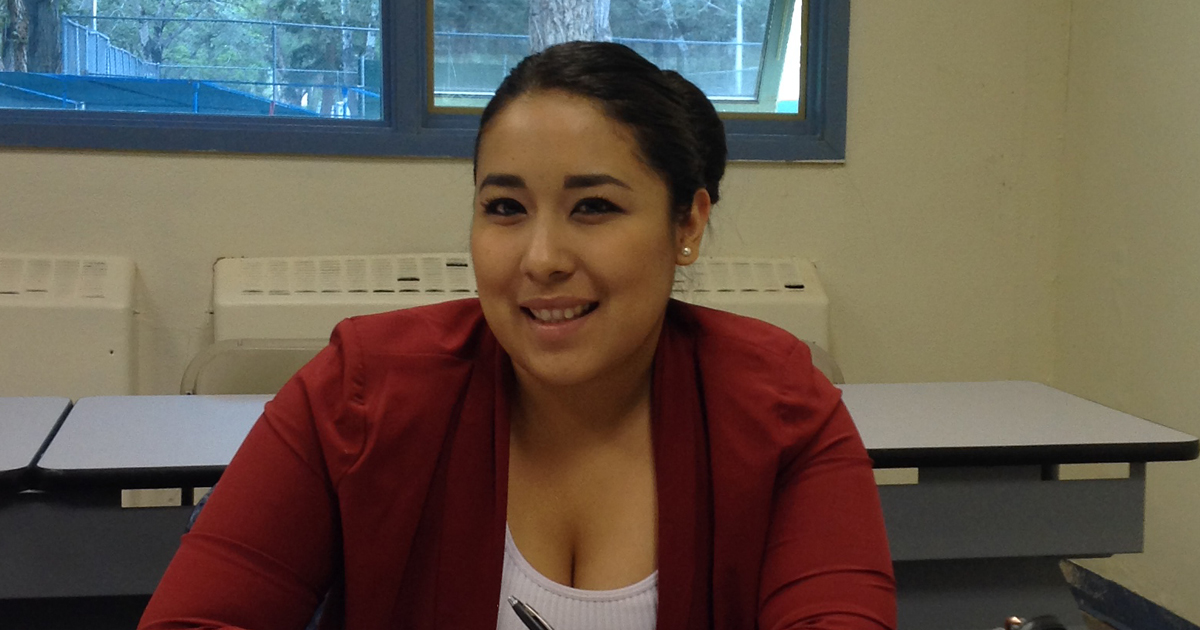 My story involves trauma, domestic violence, alcohol abuse, and a first generation Chicana trying to succeed with a whole lot of barriers.

My mother was born and raised in Mexico, a little ranchito outside of Guadalajara, Jalisco. She had no schooling and barely learned to write and read. My father came from a wealthy and educated family. He was born in Zacatecas but moved to Durango when my grandparents split. My grandma left my grandpa as he was abusive, drank a lot and was a womanizer. Years later this would make sense to me.

My parents met in Long Beach, Ca. They dated and quickly married after six months. They soon had my oldest sister and formed a family.

“My mother had to adjust to his temper and way of being.

Soon after I was born we moved to Lake Elsinore, Ca. where we would live for years to come. This is when everything changed.

My father began to drink more heavily. He became an alcoholic and had trouble holding down a job. My mother would work 2-3 jobs just to put a roof over our heads and food on the table. We endured seeing fights, my mother bruised and abused. We lived in chaos and fear. Yet my mother wouldn’t leave because of love, because of tradition, because of keeping her family together, because she said he was sick. Due to this we saw too much trauma. He left when I was 14 for rehab in Mexico with his family. When I said goodbye to him I didn’t know if I would ever see him again. But I needed him to leave; I needed the chaos to end. I realized there was conflict in me. A part of me that hated him and a part of me that loved him.

When I graduated from high school my father came back. By this time we were hurt and angry. My sisters married young and had kids. My oldest sister struggled with substance abuse and just left an abusive marriage of her own. I was getting ready to begin college. I remember staying in the dorms for the summer and feeling peace and quiet. My sister after leaving her husband had moved in with us causing chaos due to her substance abuse. Thereby moving to college was a dream.

Yet when I attended in the fall I had to commute to not leave my mom.

“Difficulties would soon arrive with this since my parents did not understand the college life and I could not explain it. After two years of commuting I moved closer to school. The two years were the hardest as I was dealing with family issues and trying to learn about being a college student.”

It felt like I was wandering aimlessly trying to survive in college.

Time after I would struggle to find myself and heal through all my trauma. This ends with not the ending but the beginning, the beginning of my healing.

I am a recent graduate from USC with my master of social work. My education and work in this field saved me. It helped me learn to begin to heal and allowed me to work towards social justice and ending violence against women.

Storyteller Sandra Martinez Hernández shares: I am from Los Angeles, Ca. I am a social worker. I recently obtained my master of social work degree from USC. I am a feminist, activist, aunt, daughter, friend and sister. I work towards social justice and to end violence against women. I work with victims of domestic violence and sexual assault and hope that I will make a difference in someone’s life.