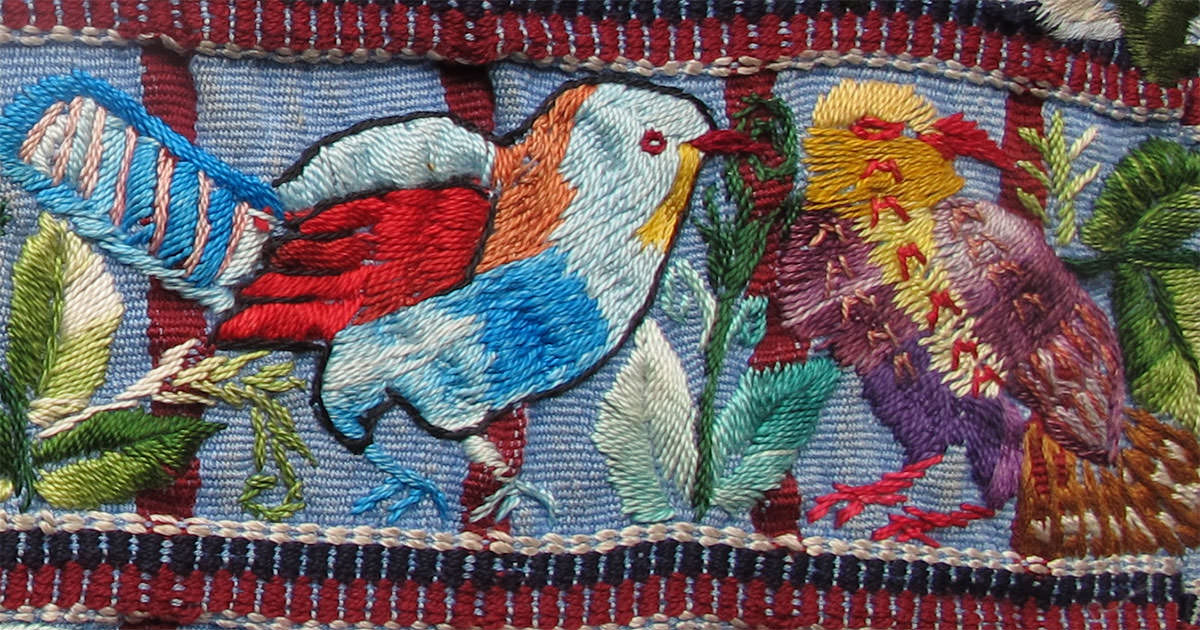 We have the Refinery that has for years been contributing to the deteriorating health of Latinos. And, because Latinos are the ones that live around the Refinery, the rates of asthma are really high. People are sick all the time with respiratory problems because the Refinery continues contaminating this space and so I would like to be able to have more Latinos involved because I’ve been, for the last year since the explosion took place, I’ve been going to City Council meetings and I’ve been working with different community groups and there are no Latinos at the table.

I decided to do this because I’m a health educator and I do occupational health and safety. I work for the School of Public Health at UC Berkeley. We are one of the few programs that provide education at the work site. So when the explosion took place, because we provide all this technical information, some of the community based organizations contacted us to get involved. I live in Richmond. So it was perfect. I am involved even if I don’t want to be. So I’ve been doing a lot of volunteer work, all these years. This one felt very real because I also feel that I’ve been exposed and I suffer from, I don’t have asthma yet, but every time I get sick my respiratory problems are awful and every year it feels worse. So I feel like I’m impacted just like everybody else.

So we started working with the organizations and I realized that the Latinos were not coming to the City Council meetings. The Asian community is really strong, really organized and they are speaking up and they’re voicing their concerns but the Latinos are not there. And

“…we are forty percent of the population. Why aren’t we at the table?”

There are many Latinos that are undocumented so they’re afraid. There are many agencies providing services but there’s fragmentation and segregation so people are not working together. So I think that they don’t know that they can do something.

I live in Richmond and I’ve been 14 years working with different community organizations to improve the conditions that we have in Richmond. But with the Refinery explosion that took place a year ago, I’ve been trying to increase the participation of Latinos because Latinos are not there. I mean we’re forty percent of the population but we’re not coming to the table. So I would really like to see more women involved

So that’s a part of my story that I wanted to share today. I have a family and it’s busy, it’s hard but at the same time it’s like I said today, when we introduced each other,

“I feel hopeful. It feels like this is our moment. This is the moment for the Latinos to be at the table. I’m like cansada de que we can’t be sitting at the table making decisions that impact us or that people are making our decisions for us and speaking for us. So I just– it feels good. It’s busy and it’s hectic, and I’m cansada todo el tiempo but I think it’s good.”

Some of the things we do to try and get people involved, we try. Education has been the most effective thing. Providing courses around environmental justice, environmental issues. So people are coming to the classes to learn about the issues because if we, I feel like education is key for everything. If people can elaborate and talk eloquently about the facts, that’s going to be a way to get to the table, to have an equal space because we don’t get a voice.

Do people really understand the gravity of the situation? Yeah, because they are affected, they’re impacted. Most of their children have asthma. They wake up in the morning and the cars are full of dust. It’s obviously coming from the Refinery. And it’s not the only polluter. There are other fuentes. But it’s the biggest polluter in the area.

When the explosion happened, fortunately the smoke didn’t come directly to my—where I live. I live in the outer part of Richmond. But I have a lot of friends and people that I know. I’ve been involved with the community garden and all the plants were gone because they were totally full of dust. Your fingers would be totally black if you touched them. All the plants were covered and it was crop time. So we lost all the crops. And the schools have been working really hard to create those community gardens and people work really hard- every weekend- and then the health department just kept saying well just wash it off and it’ll be ok- but then how do you feel comfortable seeing your tomato totally covered with black dust?

So people know. People are impacted. They feel that we need to do something but also I think they feel disempowered. The Refinery always comes with something to appeal. They’re just so powerful and the last thing they did they told us they had this big plan to reconstruct the area.

Storyteller Dinorah Barton Antonio is from El Salvador and lives in Richmond, California.