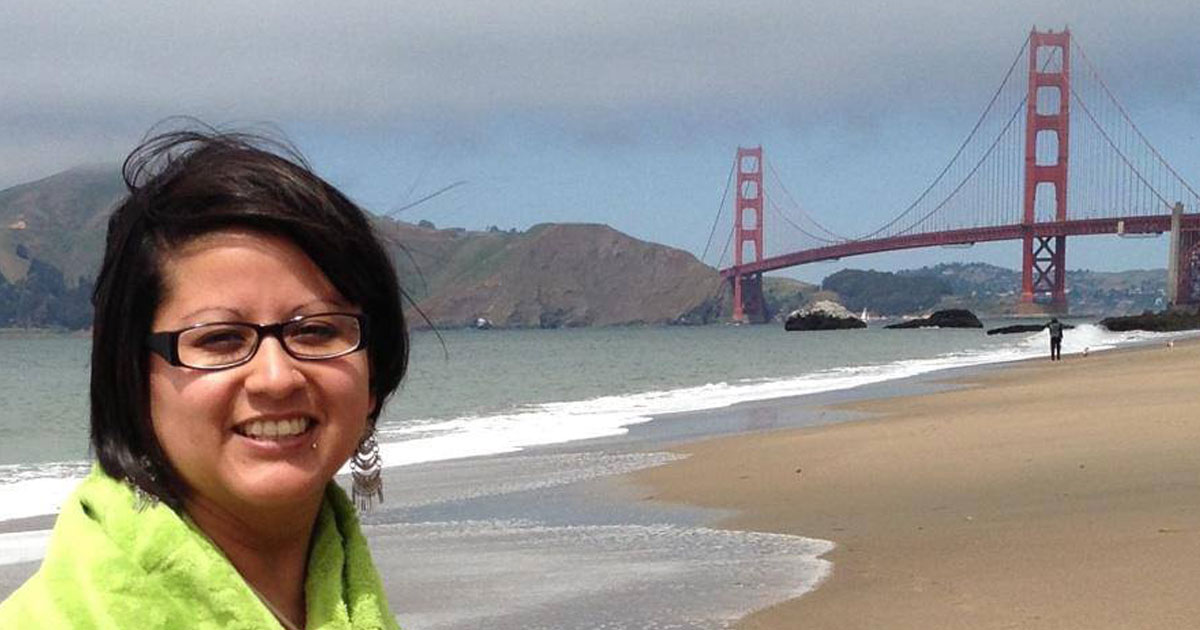 “Aunque sean frijoles y tortillas, pero algo es algo,” it may only be beans and tortillas, but something is something, my abuela Chepa used to say to a house full of people.  Her house was never empty nor quiet and someone was always eating something.  People who I wasn’t even related to, which I later found out, were always there, especially around eating time.  The house always had a distinct smell of cats, although I didn’t realize what it was during that time.  The door was never locked and children from the block always knew that doña Chepa would have something to eat for them…eventually, even the neighborhood cats caught on.

On the weekends, I remember all of the women gathering all the money they had so they could go to the mercado to buy the day’s dinner.  My abuela would always put in a little extra to get something for her cats.  At suppertime, someone unexpected would show up hoping that they would be able to share some of the delicious meal.  At times, some of the women who had earlier contributed monetarily to the meal would give a cry of disapproval as to why someone who did not contribute was still able to come in and eat.  My abuela’s response always was, “Un plato de comida no se le niega a nadie,” you should never deny anyone a plate of food.  I would constantly hear my abuela’s sisters and other family members angrily tell her that she shouldn’t let people take advantage of her, but my abuela never paid them any mind.

Many years later at a family party, I was conversing with a woman who I constantly saw at family gatherings. She and her siblings always called my abuela “tía,” but I was never able to link them to anyone in my family.  That day she told me about all the times her mother had taken her and her siblings to my abuela’s house in search of food because her mother was too poor to provide a daily meal.  Then, for a quick second she closed her eyes tight and said, “los tacos de frijoles que nos daba tu abuela me sabían tan ricos,” the bean tacos your abuela gave us tasted so good.  It was then when I understood what my mother meant when she said that my abuela was the noblest person I would ever meet. Indeed, she has been! 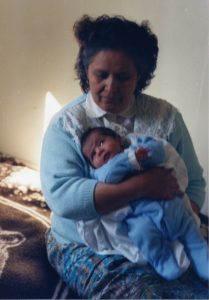 I want to commemorate my abuela by telling her story and in a way continuing her teachings.  Although providing someone with food is not my story, providing youth with an opportunity to continue their education is.

In Chicana/Latina communities, it has always been very common for us to provide something to someone, be it food, clothes, or money.  I would say that from a young age it is instilled in us that as women we are caregivers and it is inhumane to see someone in need suffer, especially another woman.  With this same tradition in mind, the Chicana/Latina Foundation has recreated that circle of caregivers.  The need for guidance is what allows us, as a circle, to feed the hunger for a better future, an educated future.

An actual meal may not be in my menu, but what I have learned from my abuela is that kindness and understanding, no cuestan nada.

Storyteller Blanca Hernandez was raised in what is considered a low-income family; however, she never thought of herself as poor given that there was always a roof over her head, a plate of food on her table and the love of her family. From her grandmother and her mother, she learned that the most important things in life are free and there is no such thing as giving up. As long as there is life, there should be will to continue fighting. Blanca’s story was written for CLF’s “The Power of Storytelling” workshop.