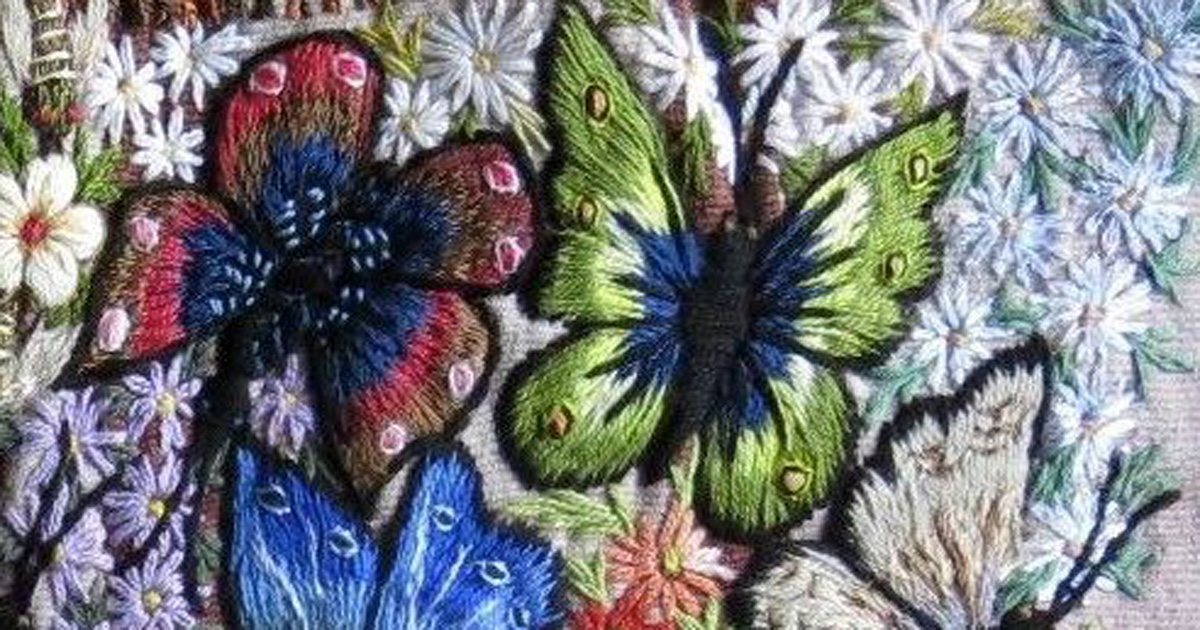 It was difficult being with Lulu, my partner, when she met her sister in Honduras for the first time. We were in the country where her parents were born, but she was not welcome to own her identity by calling herself Hondureña. While men and women in the street refuted her heritage/one said that she was mezcla con mierda,

“I was constantly called paisana, Catracha, and welcomed with open arms.”

The day Lulu met her sister, she also denied her right/ability to call herself Hondureña, and instead told her that she was American. At the same time, as a “rootless” Black woman, I was invited to claim ownership over a matria, a single nation and culture, a people, and the island of Roatan for the first time in my life. It felt tempting, disingenuous, and painful.

When we said goodbye to Lulu’s sister, she told me she loved me, and she wanted me to come back. It was heartbreaking to leave her in a dangerous country, at a bus stop with a dangerous trip home ahead of her. I’ve thought about her, how she might feel, and how we can get her to the U.S. every day since. Her other three siblings live in the U.S., including her brother she was raised with until he crossed through Mexico to come to the U.S. ten years ago.

Lulu’s sister has more of her mother’s Garifuna and indigenous features, while Lulu is lighter skinned, with freckles. When Iris (Lulu’s sister) spoke with their mother after we returned to the U.S., she asked why she was not as beautiful as Lulu. She felt she was too short, too dark, not skinny enough…she embraced Lulu’s features as beautiful.

Storyteller Chartise Juanita Clark is a woman who was born in Baltimore, MD, and currently lives in Boston, MA, working at an education nonprofit. She identifies as Black and queer and is 26 years old.