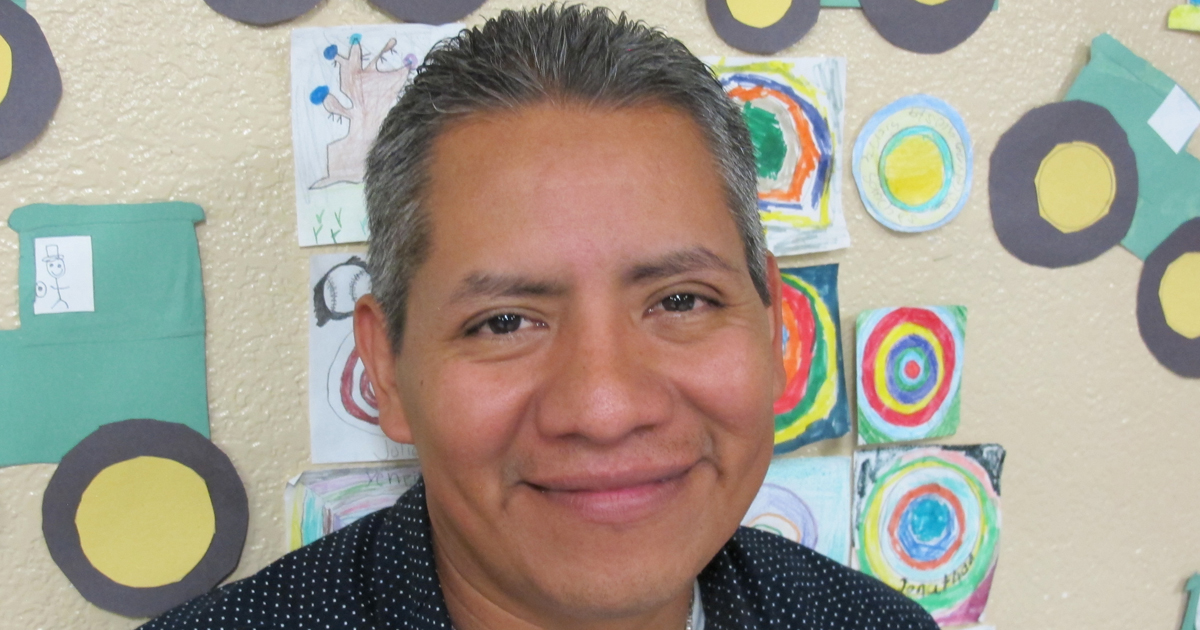 So many things to write about that I don’t even know how to begin…but I prefer to comment on the blessings life has given me…to talk about my challenges and misfortunes or to talk of its problems would be like talking about the myriad of stars in the sky.

“I want to talk about my beautiful Eufemia Dominguez… “My Zapotec Goddess”: the woman who gave me life. Thanks to her effort, her struggles and sacrifices I am who I am.”

She was born in 1935, didn’t finish school with the consent of my grandfather and because she was naughty. She grew up in the city of Oaxaca and was a shopkeeper. This job allowed her to travel and get to know the state. At a young age, she was able to support herself and help her family: her parents and brothers and sisters.

My grandfather married her off quite young and her marriage failed in less than a week. Then she decided to remarry and her second marriage didn’t last, but my sister Caty was born. This marriage, the same as the first, was worthless because of the domestic violence, alcoholism, jealousy and because he was controlling.

Years later she married my father, had five kids…but my father died and left her widowed…poor and with a sea of troubles.

This event caused the total separation of my family, grandparents, aunts, uncles, cousins, brothers and sisters. My two older sisters went away to boarding school and four of us ended up with my grandparents and my mother…immigrated to the city of Los Angeles.

I was six when I came to California, undocumented, lost, and since then have tried to get ahead. Today all of my sisters are citizens, own their own homes and are very hardworking. I can’t believe all I’ve accomplished and the change I’ve been able to make.

My mother continues to triumph and she’s been able to see the fourth generation…her American great-grandchildren…and because of my love for her I’ve been able to achieve my degrees, profession, marriage and many, many things made possible by her sacrifices.

Storyteller Pedro Reyes writes, “I’m from “OaxaCalifornia” from a Zapotec family: I have five brothers, four sisters and a mother who’s seventy-nine. I’m married to a beautiful Mixtec woman who is my “Hope”. I’ve been a community activist all my life…my dream is to publish books.” This story was written during the Lideres Campesinas:  Sembrando El Futuro workshop in Greenfield, California.