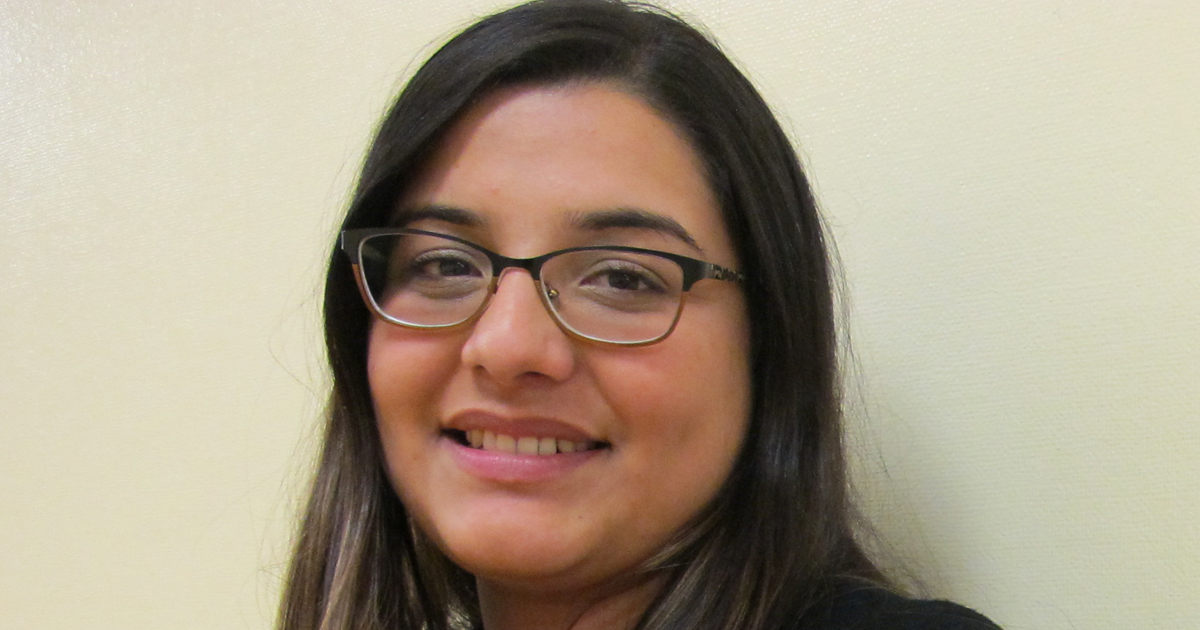 My father was the only one in his family to attend college in Mexico. He obtained a degree in Civil Engineering, yet, when he moved to el Norte, he didn’t do anything to further his studies so he can work as an engineer. The only thing he did is learn English to become a citizen. He knew what he had to do to make his degree valid in the U.S., however, he still decided to work low-paying jobs.

When I entered Hartnell College, my father kept asking me what I wanted to pursue. I told my father “I want to study Chicano History.” I could tell my Dad didn’t like my answer.

“He responded, “A history degree won’t pay the bills, why not become a nurse? They get paid well.” I told him I was not passionate about nursing and the thought of blood made me sick. Besides, I wanted to teach not work in a hospital.”

There were two things I didn’t understand. One, he had obtained a degree in a subject he was passionate about but didn’t do anything of it. Secondly, he would always tell me that pochos don’t know their history well, but yet, judge me for wanting to study history. Ever since I was in kindergarten I have been hearing histories/stories from all over the world. Nothing that I could relate to. I wanted to know more about the Mexicas, Purepechas, Mayans, etc., but couldn’t because I had to learn about the Dark Ages in Europe.

There are Chicanos who are more than others assimilated and acculturated into American society. However, there are others who want to know more about their history but cannot do so because Chicano/Mexican history is not available to Chicanos in schools. This is the reason why pochos don’t know their history well because it is being denied to them, Dad.  If schools don’t incorporate Chicano history in schools, our culture will be forgotten. My goal as a future teacher is to introduce Chicano Literature and History to the next generation.