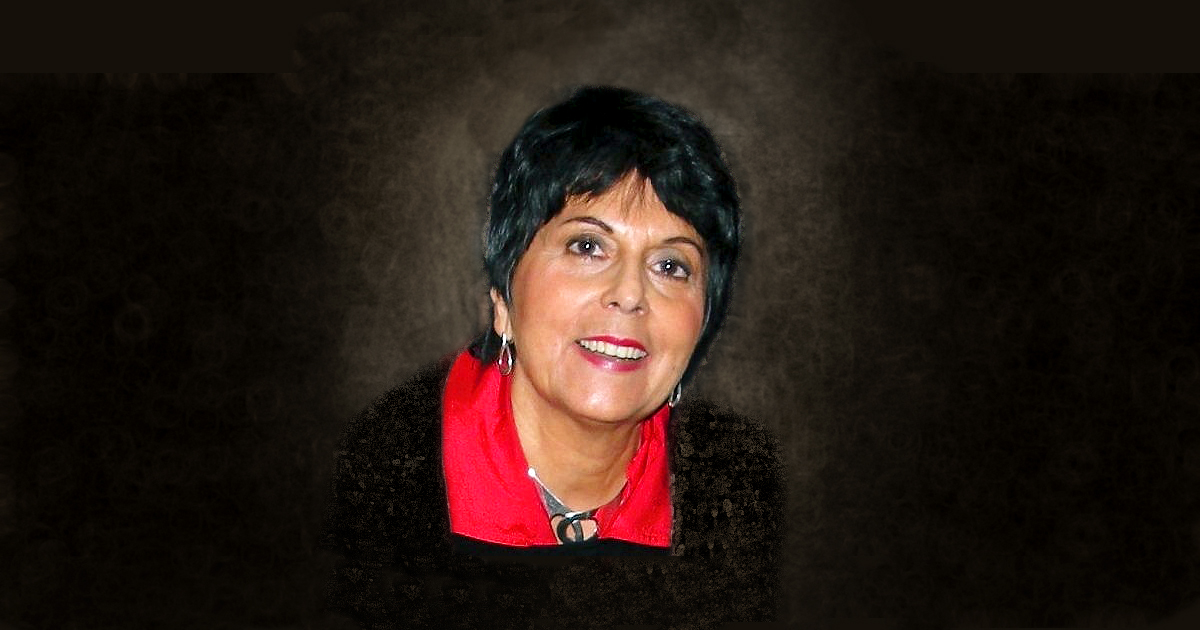 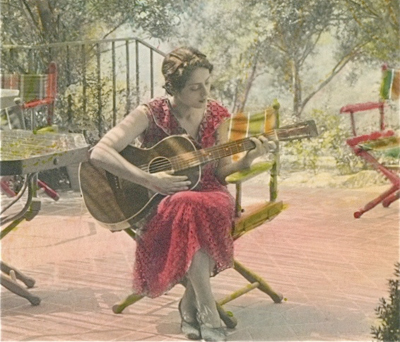 My mother, Manuela Huerta de Matute, was born of poor Mexican immigrant parents in 1913. Her father, Albino Huerta, had been recruited from Mezquital del Oro, a very small town in Zacatecas, Mexico, to help build the railroads as part of the economic expansion of the American Southwest. He was so poor he lived in a cave for a time as a young boy. He married my grandmother, Maria Gonzalez, the daughter of a prostitute and a Scottish miner. She had blue eyes. They crossed the border in El Paso, Texas, on December 12, 1912, and headed to Atchison, Kansas, where my grandfather found work with the Atchison-Topeka railroad.

Born in 1913, Manuela was the oldest of their eight children. She left home in 1929 at the age of 16 to work in California as a mother’s helper in Claremont, California. She wanted to work so that she could support her family, who at one time were so poor they lived in an abandoned railroad passenger car in Albuquerque, New Mexico. She went on to be the first Mexican girl to graduate from Claremont High School and then spent two years at Chaffey Junior College in Ontario, California. After that she attended Pomona College and graduated with a degree in History in 1935.

My mother was a founding member of the Padua Hills Theater, a Mexican players theater group established in 1932. It was there that she met my father, Juan Bautista Matute Remus, who had recently immigrated to Claremont from Guadalajara, Mexico, to seek a better future than was possible in post-Revolutionary Mexico. Juan arrived not speaking much English, but he soon became musical director of the Theater. By the time he graduated from Pomona College in 1935, he was fully bilingual/bi-literate. Manuela and Juan married in 1939, and I came along five years later. 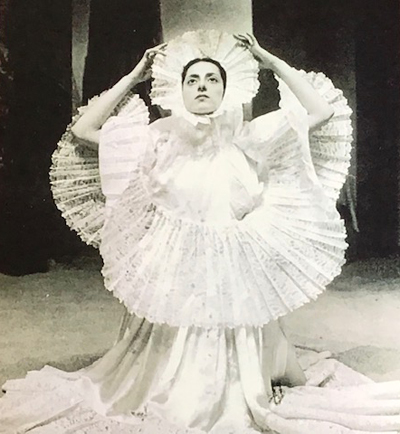 My parents felt a really strong conviction in raising my brothers and me with a strong positive identity as Mexicans. My father made sure that I had frequent contact with his family in Mexico, where I spent holidays and vacations with my cousins and even attended summer school. This deep sense of rootedness and pride allowed me to survive the childhood experience of being the only Mexican girl growing up in a white surfer community in Redondo Beach, California.

My mother earned her teaching credential and taught in L.A. city schools for more than thirty years. In 1959, she earned an M.A. in History from UCLA, focusing her thesis on the work of Ernesto Galarza, one of her most revered heroes. After she retired, she continued her pursuit of lifelong learning, taking classes in French, Italian, philosophy and Latin American Women Writers.

My mother died at the age of 97 in 2011. She was a very special person. How many other poor Mexican females earned a college degree from a private school in the 1930s? She was always very supportive of education – it gave her the capacity to overcome poverty and become a most useful citizen.

Storyteller María Eugenia Matute-Bianchi is a retired professor of Anthropology and Education from UC Santa Cruz, where she also served as Provost of Oakes College. She earned her BA from Pomona College and her Masters and Ph.D. from Stanford University. 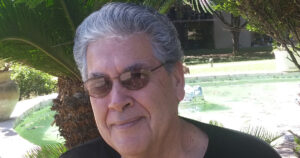 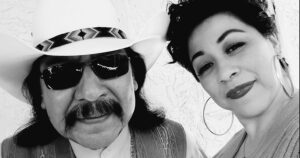 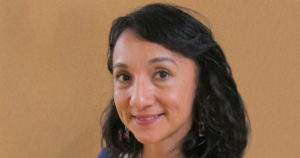 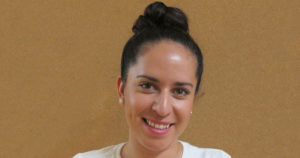 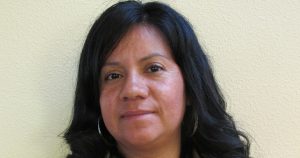