Mariana Yampolsky was a famous Mexican photographer.  Mariana took pictures of many Mexican people and places.  One of the reasons I chose to write about her was because I knew her.  Also I wanted to learn more about her because she was my grandmother.

Mariana died on May 3, 2002 in Mexico at the age of seventy-seven.  She was born in Chicago on September 6, 1925.  At the age of nineteen in 1944, she moved to Mexico by her self and did not speak any Spanish.  “Right from the beginning, she liked Mexico and its people very much.  Ten years later she had to make a difficult decision.”  Mariana became a Mexican citizen in 1954.  This must have been hard to do, but Oscar, her father, taught her to follow her dreams wherever she went.  “He gave her a strong feeling of self-confidence that she kept all her life.”  (Interview with Arjen Van der Sluis, 12/2/05)

She took pictures of Mexico and Mexican people for fifty years.  She achieved a lot during her life.  There are sixteen books of her photography.  She was famous in her own country, but these are some of the other countries where her art was shown:  Italy, England, France, Yugoslavia, Holland, Ecuador, Iceland, Germany, Cuba, Australia, and Spain.

Mariana Yampolsky was kind to people.  Even though she was famous, she cared for the people she photographed.  She always asked before taking pictures out of respect for their privacy.  “When she photographs in the field, Mariana approaches the people in a village as if she’s carrying a white flag in her hands.”  Mariana was also generous.  She was a teacher and she helped many orphans find families including me.

Mariana shared Mexico with the world but what I remember the most is how much fun we had eating chocolate together. 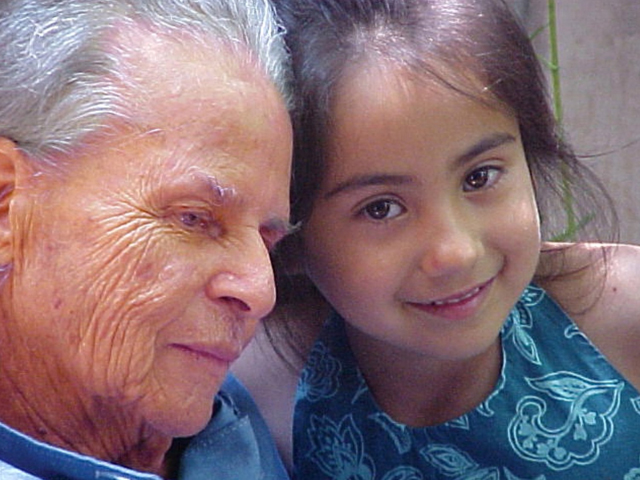 The Mariana Yampolsky Cultural Foundation (FCMY) protects, preserves and promotes the extensive cultural legacy that Mariana decided to leave to the people of Mexico. Under the Foundation´s care are, in the first place, her photographic works (which consist of 70,000 negatives and 18 photo books with her images), her engravings and drawings, produced during the period she was a member of the TGP, Taller deGráfica Popular, (the People´s Graphic Workshop; 1944 – 59), with some more graphic work of a later date. The Foundation also administers her personal library, with over 6,000 volumes, plus collections of magazines, folders and posters. Finally, Mariana left her Mexican Popular Art collections to the Foundation, with over 3,000 additional items.

The FCMY´s offices are located in Tlalpan, a former suburb of Mexico City. A General of the Mexican Revolution, Valentín Reyes, originally built this house in 1919. Mariana restored it to its original state in 1969, when she acquired the property. Seven years later, in 1976, she designed and built her own studio and living space on the same grounds.

For more specific information on the Fundacion Cultural Mariana Yampolsky and on the details of the Reproduction Rights of Mariana’s Photographic work, please contact us at: